…
For a better experience please change your browser to CHROME, FIREFOX, OPERA or Internet Explorer.

Over the past year, overall sales in the auto sector have declined drastically amid rising inflation and current economic conditions. This has caused the auto-companies to increase their prices multiple times in hopes to stay solvent but this has been at the cost of sales. Companies like Toyota have come up with special offers in […]Read More The hatchback that everyone had been waiting for was finally launched. When competing with United Bravo, Prince Pearl looks promising enough for these features. While Bravo was launched by a Chinese manufacturer for a mixed response, the company was forced to relaunch it late last year. Yesterday, Pearl was officially launched by DFSK in Lahore. […]Read More 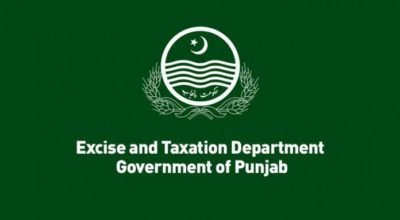 The much-awaited 800cc hatchback, Prince Pearl, was presented by the company at a ceremony held on December 19, 2019 at its manufacturing plant. According to details, Prince Pearl will be launched on February 1, 2020. Prince Pearl’s naturally aspirated 800cc engine is mated to a 4-speed manual transmission. According to the claim, it is a […]Read More