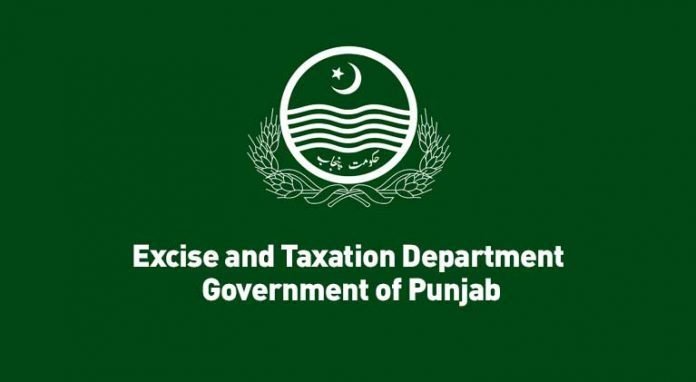 Excise and Taxation Punjab has not been able to deliver smart card and vehicle registration number plates to consumers for almost a year so far.

According to details, there are more than 65,000 smart cards and more than 50,000 registration number plates in the pending list of Excise and Taxation Department of Rawalpindi. According to department officials, it has not been delayed as they have not yet received the smart cards and registration plates from Lahore’s E&T office. Most orders have been fulfilled by Punjab Excise till August 2019, while the majority of orders after that date are yet to be delivered to the concerned office. Consumers are very upset over this issue as they have already paid the government’s due dues for this process. Customers once visited the E&T office to inquire about their smart cards and registration plates, but they were disappointed. According to reports, Excise and Taxation Rawalpindi has also written several letters to the Government of Punjab in this regard but they have not been able to resolve their issue.

Government of Punjab launched smart cards at the end of 2018 instead of traditional entry books but has since been mismanaged by the authorities. Significant delays in issuing smart cards and registration plates have also resulted in revenue collection by the department. The department has failed to meet its revenue generating goals for this specific reason. In other parts of Punjab, the situation is no different.

In all, Punjab has a shortfall of approximately 2 million smart cards and over 7 million registration plates. On the other hand, the public is facing severe problems while traveling as traffic police want to enclose vehicles without registration plates and smart cards. Despite displaying a slip issued by the E&T department, hundreds of vehicle owners have been issued invoices on the matter, which has made matters worse, according to a local media report.

Due to the non-release of official number plates, the general public is forced to use private number plates which the traffic police do not tolerate. At least the government should inform the traffic police about a related issue so that ordinary people can be protected from distress. It is worth mentioning here that sales of vehicles have declined substantially in the last six months, resulting in relatively few orders compared to smart cards and registration plates. The Punjab government is still unable to meet the low demand for unknown reasons.

The concerned department should take the matter seriously without any further delay to provide relief to the people coming to the end of the current situation.